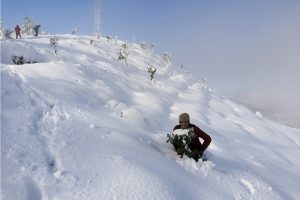 Kathmandu : Rastriya Prajatantra Party (Democratic) Chairperson Pashupati Shemsher Rana today said his party would forge a larger democratic alliance for the elections of the House of Representatives and State Assemblies slated for November 26 and December 7.

Saying his party failed to secure good results in the previous two phases of local elections due to failure to forge a larger democratic alliance, he said the RPP-D joined the incumbent government as part of this initiative.

He was speaking at a face-to-face programme organised in the Capital by Reporters Club Nepal.

He also said the split between the RPP-D and Rastriya Prajatantra Party was caused by the failure to perform well in the recently held local polls, and to sort out Madhes issues.