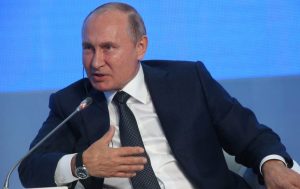 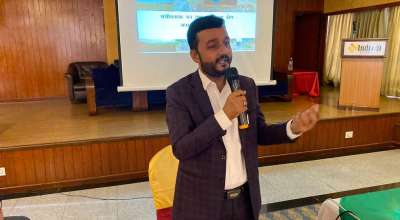 Inaugurating a programme organised on the anniversary of Agnihotrashram here on Wednesday, Chairperson Dahal said, “The government has set a plan to carry out activities making people realize it within next six months.”
He said that east-west railway was not only a dream, it’s the reality. The CPN Chair further said that all roads of Kathmandu valley would be upgraded and would be made green after the rainy season.
Similarly, Chief Minister of Province no 3, Dormani Poudel, said that all people should be linked with production. He urged all to support the government to make the country prosperous. (Photo available)