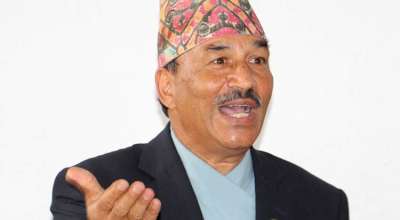 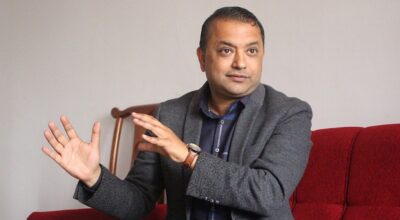 In his address to the AGM of Oli Clan Revolving Fund and the prize distribution ceremony held today at the Prime Minister’s official residence, Baluwatar, the PM viewed that Nepalis were pushed into poverty due to weaknesses of past rules. “It does not suit the resource rich country Nepal to languish in poverty. No Nepali would have to be poor in the next five years,” he asserted.
He went on to assure that the government would build a happy and prosperous Nepal ensuring good governance and development. “The government is committed to curbing corruption,” he said, underlining the need of new visions and plans to build the nation, which, as he said, was the objective of the incumbent government and it was committed to achieving such goal.
On the occasion, PM Oli, his spouse Radhika Shakya, and his father Mohan Prasad Oli were felicitated on the occasion.