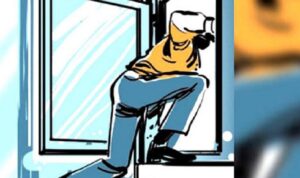 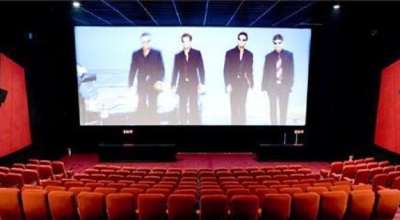 25 Asar, Janakpurdham: Former President Dr Ram Baran Yadav has expressed worry over the government not-paying attention to conservation of Chure area. At the ‘Madhes discourse’ organized here on Saturday, the former President said desertification of entire Tarai/Madesh was inevitable due to unchecked exploitation of Chure region. “The Tarai region used to get adequate rainfall resulting into good harvest of paddy, maize and wheat,” he reminded, adding that water scarcity is serious problem now. He further worried time has come for importing products into Tarai, which is caused by the unchecked exploitation of Chure area. Deforestation in Chure area is equally a worthy concern. Dr Yadav also reminded the warning by the experts that if the exploitation of Chure region continues as it is, entire Tarai/Madhes would turn into a desert in coming 30 years. Therefore, collective efforts are imperative to prevent it, he underscored. He further recalled that the President Chure conservation programme was launched when he was the president. The thriving jungle of concrete by falling trees is alarming in this region. On a different note, the former Head of the State expressed happiness that all sides were now accepting the constitution. He wished the existing constitution subsisted for long.