Kathmandu : The voting under the much awaited local level election began in Province No 2 this morning. Eight districts in the province are electing representatives for 136 local levels.

There is a metropolis, three sub-metropolises, and 59 rural municipalities in this province.

Election Commission Spokesperson Nawaraj Dhakal informed the National News Agency (RSS) that people thronged the voting centres since early morning. As the Tarai districts witness heat at day time, the people are utilizing the morning for voting, he added.

Province No 2 is electing a total of 6,627 representatives.
The voting continues till 5:00 pm today.
The Election Commission has also managed an alternative measure for those who happened to miss/lose the Voter ID card to cast the votes. Such people can vote showing citizenship certificate or passport, but must have their names in voter’s list.
The representatives from the diplomatic missions are allowed for observing the local election from Janakpur, Bardibas, Birgunj and Simara 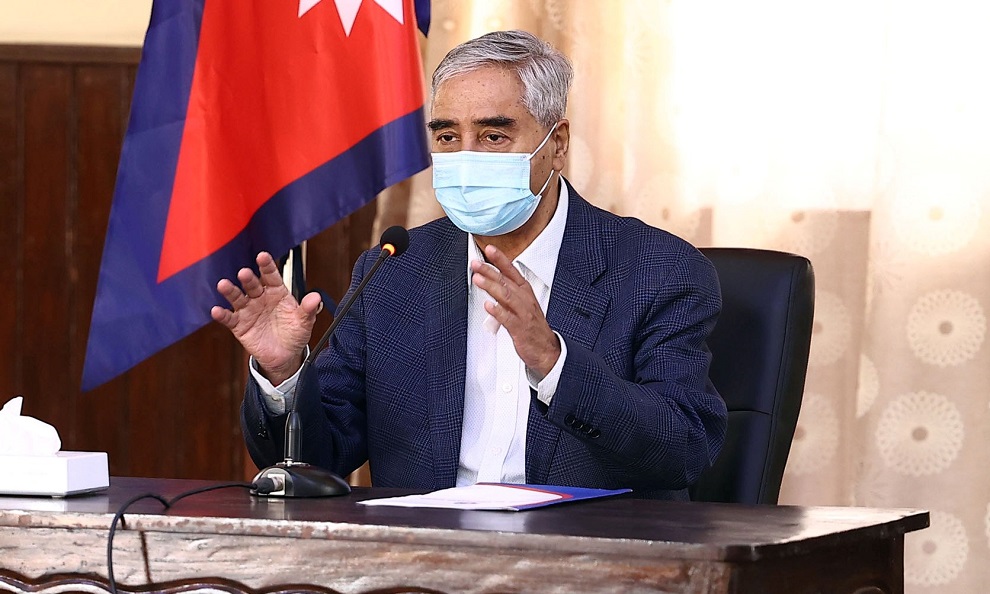 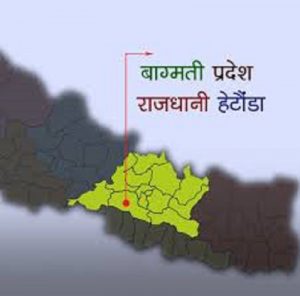 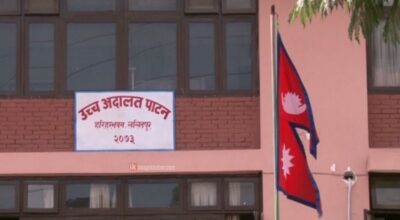