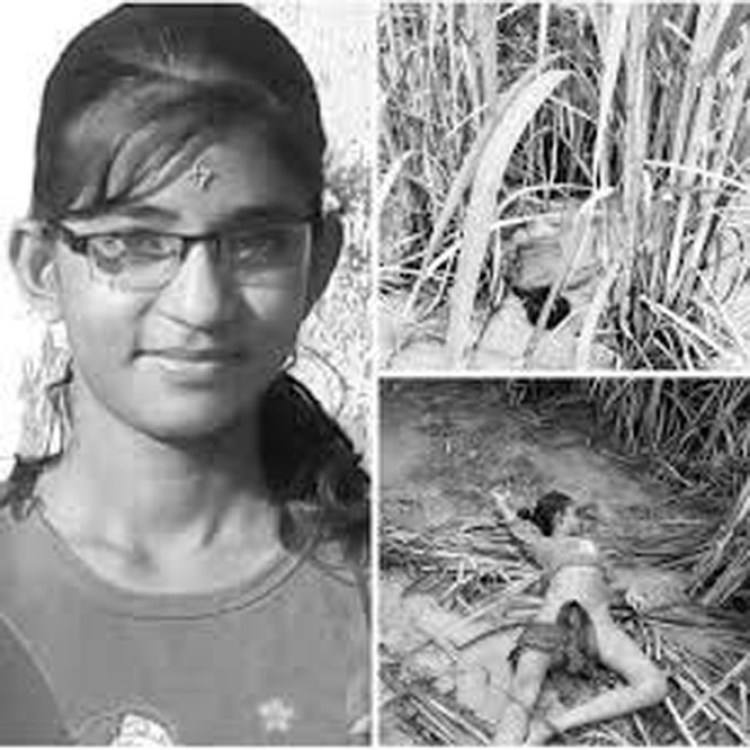 Although police made public Dilip Singh Bista, 41, of Bhimdutta municipality last week, charging him of involvement in the incident, but relatives of the deceased denied it.

Talking to Rastriya Samachar Samiti (RSS), father of Nirmala, Yagyaraj Panta said that it was inefficiency on part of the administration to fail to bring the guilty under the ambit of law even in one month’s time.

Yagyaraj said, “Nirmala’s soul will get peace only if the perpetrators are brought under the ambit of law. Conspiracy has been hatched to save the criminals.”

He also demanded to carry out investigation keeping Roshani Bam’s house at the centre. Roshani is Nirmala’s friend. The incident took place on July 26 when Nirmala was returning home from Roshani’s house. She was found dead inside a sugarcane farm on July 27.

The locals have been launching phase-wise agitation demanding justice to Nirmala. The government has sent a high-level team in Kanchanpur to carry out investigation into the case as well as changed the leadership in local administration and police sector.

Superintendent of Police at the District Police Office, Kanchanpur, Kuber Kadayet, said that they have started investigation afresh into the case.

Bhimduttanagar that remained tense after the incident has yet not turned into normalcy.

Meanwhile, the District Court, Kanchapur, on Monday extended the judicial custody of Roshani Bam and Babita Bam for further investigation. Both sisters have been arrested suspecting their involvement into the incident. (Photo available)
—