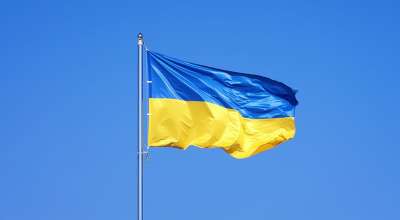 At a talk programme organized by NC Morang-Kathmandu contact committee here Friday, President Deuba, who is also the former Prime Minister, accused the government of protecting the murderer of Nirmala Pant.
About the party, he said, “Party is not a ‘dharmashala’, all from leaders to activists need to abide by the discipline.” President Deuba reminded that the late leaders Ganeshman Singh, Krishna Prasad Bhattarai and Girija Prasad Koirala never spoke false.
According to him, if all in the party devote to party strengthening, next election could easily be worn.
General Secretary Dr Sashank Koirala accused the present government of spreading terror on journalists, judiciary and doctors. When the practice of factionalism ends in the party, the problem of betrayal during election fizzles out automatically, he asserted.
Former General Secretary Prakashman Singh said time has come for the NC to shoulder country’s prosperity.
Leader and former Finance Minister Dr Ramsharan Mahat Mahat said as Nepal has currently the loan of Rs 6 billion dollars, bringing rail in Nepal is no more than baloney.
Other central members including Dr Shekhar Koirala also spoke on the occasion.