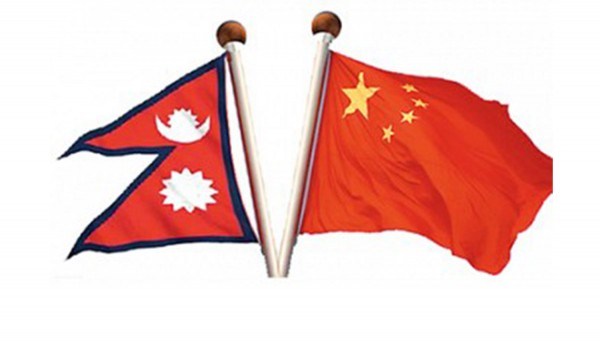 The discussion moving ahead in a positive manner, said head of the Nepali delegation and Joint Secretary at Ministry of Industry, Commerce and Supplies, Rabi Shankar Sainju. He shared, “China was likely to agree on the roadway and port Nepal was demanding with it for the transit. So, discussion is underway to forge agreement on technical issues relating to transport.”
China has a 10-member delegation led by Director General of Department of Transport under the Transport Ministry while Nepal has 11 members in the delegation.
The Ministry further said the Nepali delegation has the representatives from various other ministries and department including Ministry of Foreign Affairs, Finance Ministry, Ministry of Physical Infrastructures and Transport, Ministry of Law, Justice and Parliamentary Affairs.
The second consultative meeting was held in Beijing in June.