Bardia : The District Administration Office, Bardia, has imposed an indefinite curfew at Lalpur in Gulariya Municipality-11 in Bardia district and the sensitive areas in its vicinity effective from 10:00 today morning.
The curfew was clamped in the wake of a clash that ensued after a dispute erupted between the locals and those going to immerse an idol at Lalpur on Sunday evening.
The congestion due to narrow space in road became the bone of contention and led to a clash where five people were injured.
Police had used tear gas and opened fire in the air to disperse the mob and contain the situation.
In view of the volatile situation and prospective clash between the two groups yet again, the local administration imposed the curfew until further notice, according to Chief District Officer (CDO) in Bardia, Narayan Prasad Bhattarai.
Efforts were underway to bring to both parties to consensus, said CDO Bhattarai said. 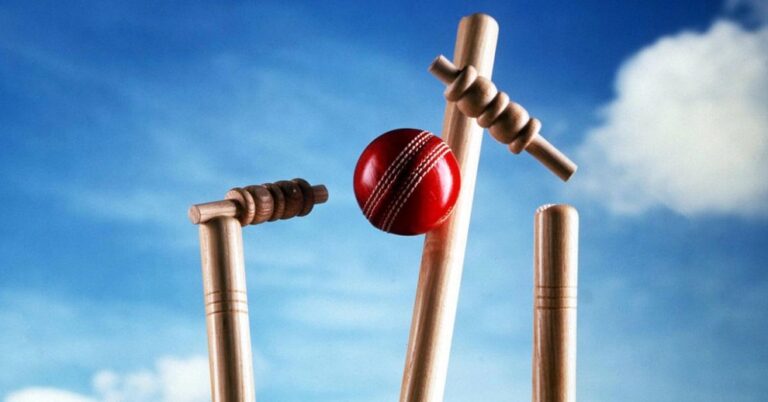